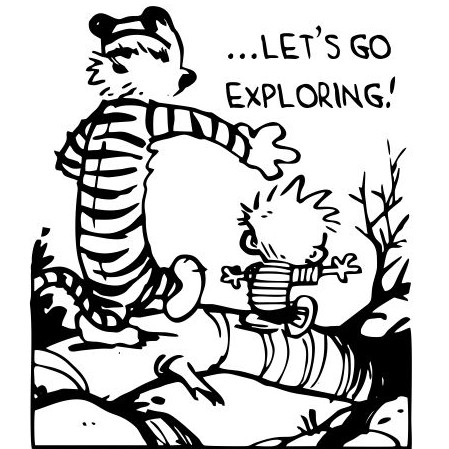 The goal of the paper is to learn from unlabeled videos and use it for supervised video and audio tasks (individual as well as multi-modal tasks). You can get the paper from here. If you find this useful, you can cite the paper (bibtex is available at that link)

So how do they do it? 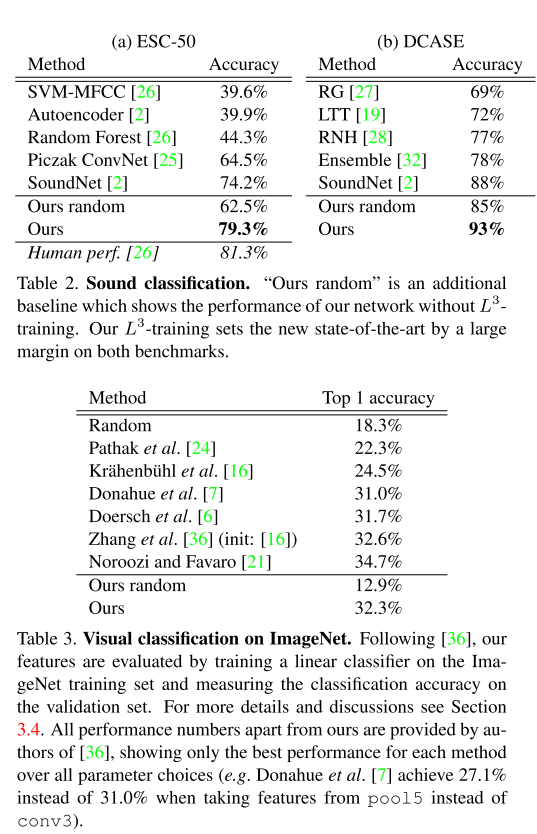 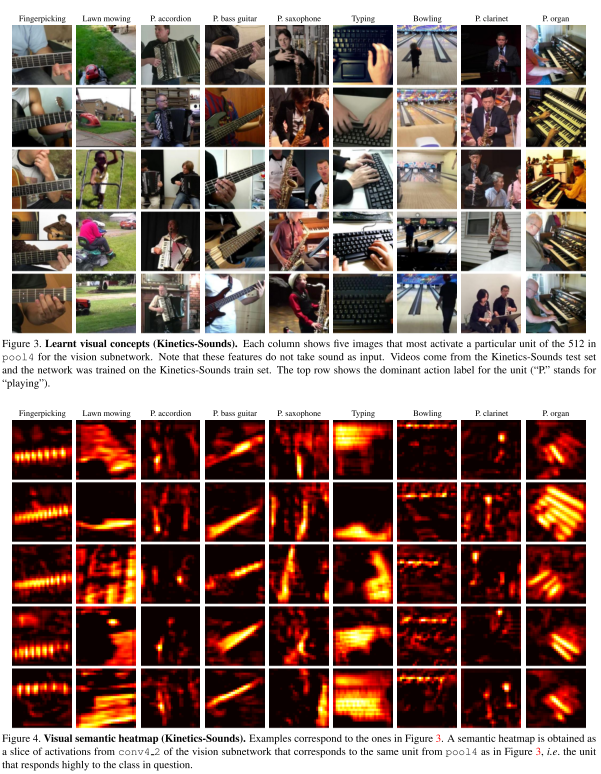 Code wasn’t accompanied with the paper and I wasn’t able to find any other online implementations. Writing the network and the pre-processing code is trivial, I should be able to do write it in the near future. But due to lack of compute I wouldn’t be able to try and reproduce the results.